Nearly every season, at least one college athletic program commits a violation in the eyes of the NCAA. Typically, in response to such violations, the NCAA will punish the program and school. Most punishments involve monetary fines. In more severe cases, the punishment may be loss of athletic scholarships or even banishment from postseason for a certain amount of seasons. In very rare occasions, the … END_OF_DOCUMENT_TOKEN_TO_BE_REPLACED 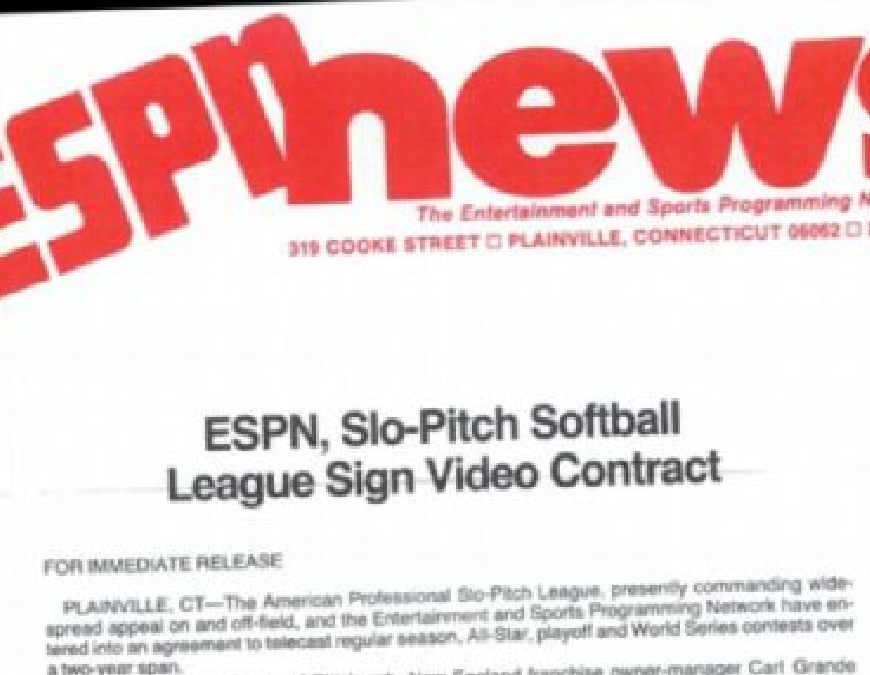 Sports media conglomerate ESPN has been a mainstay on cable television for over 40 years. The channel was founded in 1978 by father-and-son duo Bill and Scott Rasmussen, and it made its official launch on September 7, 1979. The ESPN campus was available land in Bristol, Conn., helped purchased by majority owner Getty Oil, allowing the construction of satellite dishes to broadcast the new company. … END_OF_DOCUMENT_TOKEN_TO_BE_REPLACED

From August 12 to August 15 in 2010, the 92nd PGA Championship was held at the Straight Course at Whistling Straits in Haven, Wisconsin. The PGA Championship is considered one of golf’s majors and is 1/4 of its “grand slam,” along with the Masters, U.S. Open, and British Open. It is one of the most-important tournaments for PGA Tour golfers each season. In 2010, Martin … END_OF_DOCUMENT_TOKEN_TO_BE_REPLACED

Throughout the history of golf, courses have become grander. As the game grows and evolves, so do the courses. Today’s golf courses have been designed to cater to the modern game. Even the oldest courses in the world, such as St. Andrews and Carnoustie, have been revamped over the years. However, Askernish Golf Club is not like other golf courses. Considered lost for almost over … END_OF_DOCUMENT_TOKEN_TO_BE_REPLACED 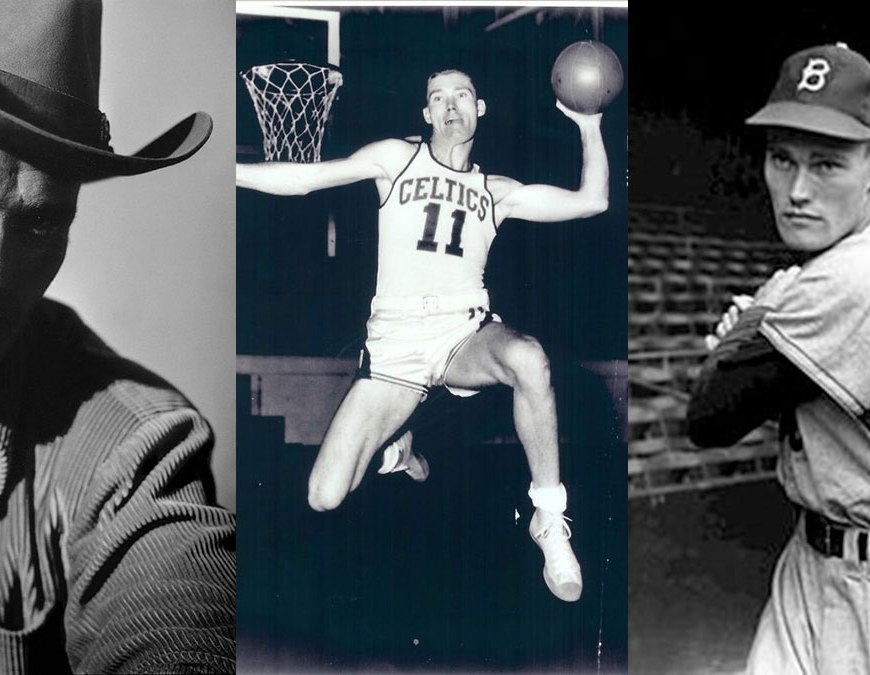 Throughout the history of professional sports in the United States, there have been athletes that have tried acting once their athletic careers concluded. O.J. Simpson, prior to his legal troubles, was a staple in all three of the Naked Gun movies. Shaquille O’Neal has been in numerous movies since his retirement from the NBA, including Grown Ups 2, Blended, and The Lego Movie. After a … END_OF_DOCUMENT_TOKEN_TO_BE_REPLACED

A wrestling fan’s thoughts of a world champion depend on which era of wrestling they watched. For modern audiences, when they think of champions, names such as John Cena, Roman Reigns, Triple H, Edge, and Randy Orton often come to mind. For fans of wrestling in the 1990’s, they might think of “Stone Cold” Steve Austin, The Undertaker, The Rock, Shawn Michaels, Bret Hart, or … END_OF_DOCUMENT_TOKEN_TO_BE_REPLACED